Get the Facts: Understanding the Dangers of Distracted Driving

With over 20 years of experience in handling all manner of car accidents, the distracted driving attorneys at Liggett Law Group will tell you there are fewer driving habits out there as dangerous as driving while distracted, and this includes texting and driving. Whether you’re checking your phone “really quickly,” changing the GPS settings or having a distracting conversation, distracted driving is a habit we can easily fall into without even being aware of how often we do it. How did these behaviors become so prevalent while we drive? The fact is, distracted driving is now an epidemic in our country, and the problem only seems to be getting worse.

Is it Illegal to Text and Drive in Texas?

In September of 2017, Texas enacted a statewide ban on texting while driving in an effort to curb automobile accidents caused by distracted driving. Though the law explicitly discusses texting on one’s mobile device, it does not mention texting or interacting with wearable technology while driving. A study conducted by the University of Texas in San Antonio (UTSA) revealed wearable devices are just as distracting for drivers as cell phones.

Despite the fact that texting and driving and is illegal in Texas and 46 other states, we still see drivers on their cell phones while on U.S. roads. Many cities throughout the country even have additional local ordinances in place banning any and all cell phone use while driving. Unfortunately, these rules still aren’t deterring people from partaking in these dangerous driving behaviors.

Talking Is Just as Dangerous as Texting

There is no safe way to use a cell phone while driving. Many drivers believe talking on the phone rather than texting is a safer alternative, but studies have revealed this simply isn’t true. Texting while driving only accounts for 5% of cell phone related crashes, while drivers talking on cell phones cause the rest. Using hands free technology isn’t a safer alternative either. Whether drivers are using talk-to-text or hands free calling, they are at the same risk for causing an auto accident.

Millions of Americans also wear smart watches that display text messages and other notifications. No matter how wearable technology is worn, it presents a serious danger while driving. Though there is currently no law in place prohibiting the use of wearable technology while driving in Texas, texting while driving is illegal. Distracted driving behaviors are incredibly dangerous; and, drivers that cause car accidents while driving distracted should face personal injury lawsuits by the victims. Victims of texting and driving accidents have a legal right to seek compensation from the responsible party.

The Dangers of Multitasking

Many people wrongfully assume they are good at multitasking, but this is actually a myth. When the brain is forced to do more than one thing at once, it cannot perform any of the tasks to its fullest ability. This results in a much slower reaction time and decreased cognitive function. On average, drivers talking on their cell phones while behind the wheel can miss seeing up to 50% of their driving environment. These drivers could miss pedestrians, traffic lights or signs, or even other cars while they were busy texting on their phone.

Why You Shouldn’t Text and Drive 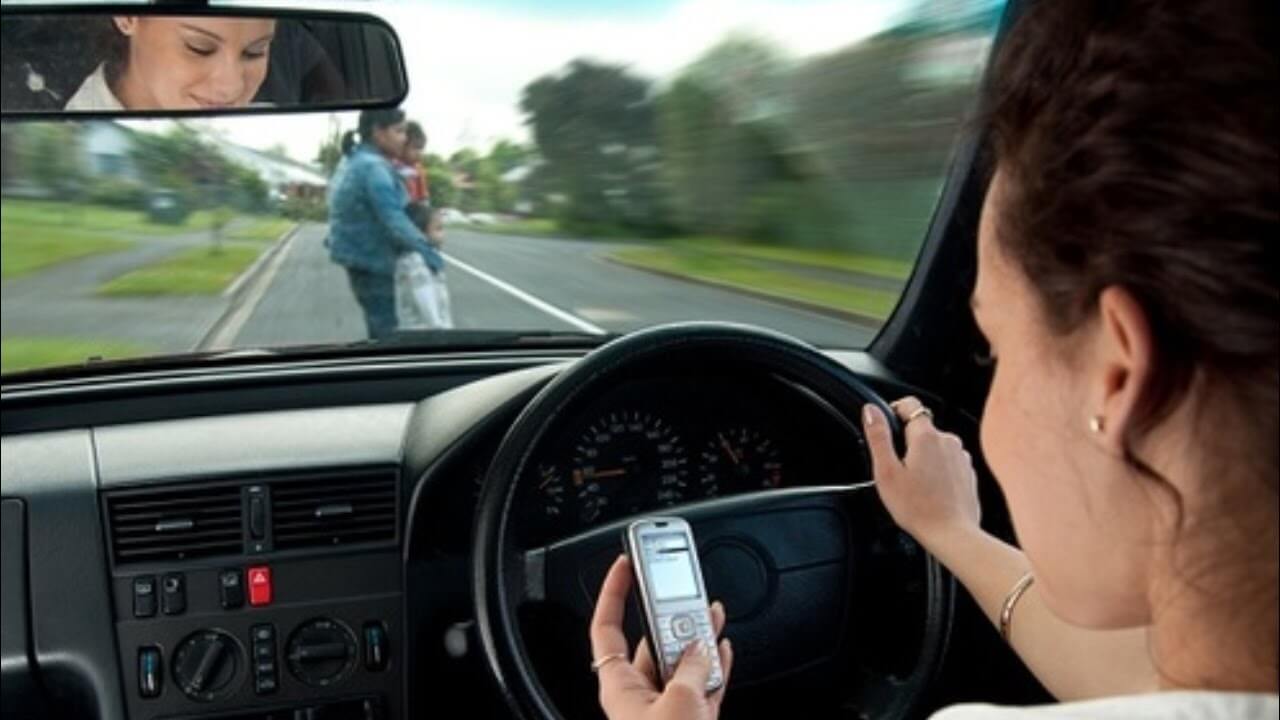 According to a survey released by the National Security Council (NSC) and the Emergency Responder Safety Institute (ERSI), 16 emergency responders have been struck and killed so far this year by distracted drivers. The survey also revealed a few other crucial key findings from U.S. motorists when it comes to the dangers of distracted driving and emergency responders, including:

How to Prevent Distracted Driving

What most people don’t know is that even taking your eyes off the road for two seconds can cause or contribute to car crashes. The Lubbock car accidents attorneys at Liggett Law Group see these tragic accidents too often, and want to make sure drivers understand the two-second rule for driving. In an article from The New York Times, the Auto Alliance – a manufacturers’ trade group – states, “The odds of a crash double if your eyes are off the road for more than two seconds.”

Rather than try and stop distracted driving behavior altogether, manufacturers are offering technological solutions to lessen distractions. These include features such as head-up displays that project speed and other information onto the windshield of the car, audio alerts when the car begins to drift into another lane, blind spot detection, automatic braking when coming towards another car or pedestrian, and cross-traffic warnings. These auto safety technologies are proving effective. According to the Insurance Institute for Highway Safety, forward-collision warning systems with automatic braking have the ability to cut rear-end crashes by 50 percent, and rear cross-traffic alerts reduce accidents by 33 percent.

Liggett Law Group is all too familiar with the tragic results of distracted driving accidents and hopes to see more responsible behavior. There is no excuse for a negligent act as dangerous and potentially deadly as distracted driving. If you or a loved one was injured in an accident due to the negligence of a distracted driver, contact us today to set up a free consultation. With over 70 years of combined experience, our car accident lawyers are ready to begin your case investigation. Contact us today. 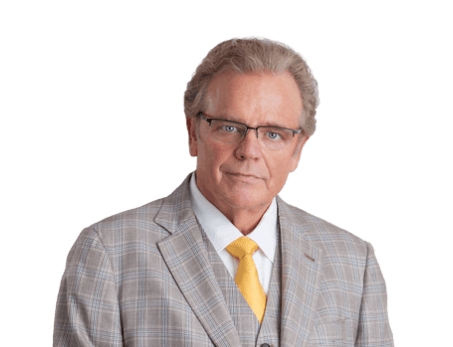